The sanatorium initially provided beds for 24 patients. Rates when it opened were $7 for member-county residents, $10 for non-residents, and no charge for indigents.  By 1932, occupancy averaged 54 patients. Substantial improvements to the campus were paid in part by funding from the Federal Works Progress Administration.

In 1954, the remaining patients were transferred to Sunnyrest Sanatorium in Crookston. Rooms at Oakland Park were remodeled to accommodate nursing home residents, and it became the eighth sanatorium in Minnesota to become a rest home.  In 1966, Roseau and Red Lake counties withdrew their membership. By 1972, the original building was inefficient and out of compliance with state and federal regulations for nursing homes.  Marshall County sold its interest to Pennington County and a new single-level building was constructed.

The "Old San" was used as a dormitory for community college students for a while and then stood empty. It was razed in March 1999. 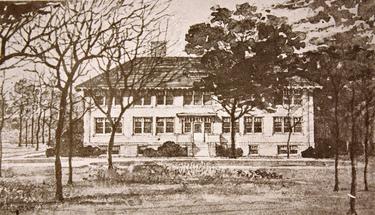